How do Card Payments in South Africa Work?

How do Card Payments in South Africa Work?

It isn’t necessary to have intimate knowledge of the inner-workings of the bankcard system in order to find the best credit card processor. But, it’s a good idea to have a general understanding of how credit card processing works because fees are incurred at various stages of the system. Knowing the lay of the land will help you to isolate areas of possible savings. Once you’re done reading this article, check out our more detailed breakdown of where credit card processing fees come from.

The bankcard networks that ferry billions of transactions between merchants, processors and banks are truly modern marvels. In just a matter of seconds, transaction information is passed by your terminal or software to a processor, and then through the card network to the issuing bank for approval. The issuing bank then sends an authorization back through the card network to your processor before it finally ends up back at your terminal or software.

As involved as the system sounds, obtaining an authorization for a transaction is just the first step. Authorizations must be settled before sales can be deposited into you business’s bank account. Credit card transaction happen in a two-stage process consisting of authorization and settlement. This is important because different fees are incurred at each stage, and a failure (or partial failure) in either step can result in increased costs and/or credit card sales not being deposited.

If you have a credit or debit card (as most of us do), you’re already pretty familiar with the role of the cardholder. But just to be thorough — a cardholder is someone who obtains a bankcard (credit or debit) from a card issuing bank. They then present that card to merchants as payment for goods or services.

An acquiring bank is a registered member of the card associations (Visa and MasterCard). An acquiring bank is often referred to as a merchant bank because they contract with merchants to create and maintain accounts that allow the business to accept credit and debit cards, (i.e. merchant accounts). Acquiring banks provide merchants with equipment and software to accept cards, promotional materials, customer service and other necessary aspects involved in card acceptance. The acquiring bank also deposits funds from credit card sales into a merchant’s account.

As you’ve probably guessed, an issuing bank issues credit cards to consumers. The issuing bank is also a member of the card associations (Visa and MasterCard).

Issuing banks pay acquiring banks for purchases that their cardholders make. It is then the cardholder’s responsibility to repay their issuing bank under the terms of their credit card agreement.

Visa and MasterCard aren’t banks and they don’t issue credit cards or merchant accounts. Instead, they act as a custodian and clearing house for their respective card brand. They also function as the governing body of a community of financial institutions, ISOs and MSPs that work together in association to support credit card processing and electronic payments. Hence the name, “card associations.”

The primary responsibilities of the Card Association are to govern the members of their associations, including interchange fees and qualification guidelines, act as the arbiter between issuing and acquiring banks, maintain and improve the card network and their brand, and, of course, make a profit. That last one has become even more important now that Visa and MasterCard are public companies. Visa uses their VisaNet network to transmit data between association members, and MasterCard uses their Banknet network. 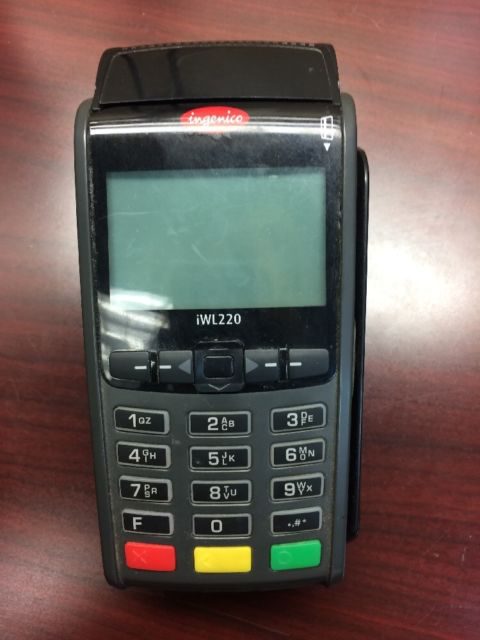