Here’s a scenario that plays out at pay points across the land, causing frayed tempers, especially during busy trading times: The cashier tells you that your payment didn’t go through, but your bank sends you an SMS saying it has.

It creates a lot of tension and mistrust between retailers and their customers, the latter often being adamant that the SMS is irrefutable proof that the money was deducted from their accounts and refusing to hand over their card to be swiped a second time.It’s hard to convince customers that the “transaction declined” slip from the company’s point of sale machine trumps the SMS from their banks, Mount Edgecombe service station owner Indera Baijanth told me recently. “Some become quite abusive to the cashiers, while others pay cash, and say they’ll be back for a refund if the electronic payment isn’t reversed,” she said.

I raised the issue with several banks, asking them to give advice to both the merchant and the customer who find themselves in this situation. To summarise, the SMS the bank sends to its customers is not absolute transactional proof of activity on a bank account. Trevor van de Ven, of Absa’s digital payments division, put it like this: “A point of sale device – that’s the card machine to you and me – will always print either a slip indicating the successful transaction, or a slip with details of the error. “If an error ticket is printed, the customer can be certain that the transaction has not been processed yet.” His advice to consumers: If you’re told a sale has not gone through, and are asked to have your card swiped again, insist on a slip with the error details.

As for why the conflicting messages arise in the first place, Stephen Higgins of FNB offered this explanation: The shop’s card machine sends the request to the customer’s bank, that bank approves the transaction and sends an approval SMS to the customer. An approval message is also sent to the merchant’s card machine. But it fails to reach the machine because of a time out or network issue. So because the machine doesn’t get the approval message, it declines the transaction. But there are processes to deal with such a “technology fail” scenario. The upshot is that the customer should get another SMS from their bank, advising them that the transaction has been reversed and needs to be re-done. But, of course, that message usually takes quite a few minutes to “land”, and meanwhile the customer is not happy at the prospect of having to swipe their card again.

Bottom line – generally, no matter what your bank SMS says, if the cashier’s card machine can produce a slip saying “transaction failed” or something similar, your payment didn’t actually go through. But insist on a slip. And if in doubt, contact your bank to find out what has or hasn’t been debited on your account. 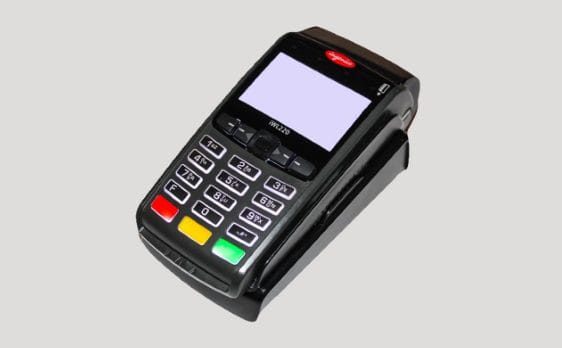 Originally Appeared in – The Star